There are five types of Items that we can take during the battle on Mobile Legends Game. That items are 1. Attack Items, 2. Magic Items, 3. Defense Items, 4. Movement Items, and 5. Jungle Items. We can customize these items during battle as we required or as our hero role. Defense Items are used for increase defense power of any heroes. Mobile Legends Defense Items Build Detail Explanation going to provide all full information on 13 Defense Items below. 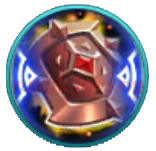 +770 HP
+10% CD Reduction
Unique Passive-Bravery: Increases 10% of attack power and defense for nearby allies.
Unique Passive-Heavy Armor: Nearby soldiers can take more defense turret damage.
Unique Passive-Encourage(Active): Raise the movement speed of hero and nearby allied heroes by 30%. Also raises physical and magical damage by 20%. Lasts 3 seconds. This effect has a 40 seconds cooldown. 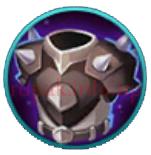 +90 Armor
Unique Passive-Counterstrike: Deals 25% of opponent's physical attack as physical damage to an attacker when a basic attack is received. 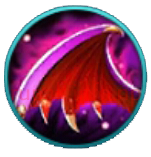 +15 Physical Attack
+1000 HP
+10% CD Reduction.
Unique Passive-Demonize: Reduces damage taken by 50% when health is less than 40% and increase your lifesteal by 30%. Lasts 5 seconds. This effect has a 50 seconds cooldown. 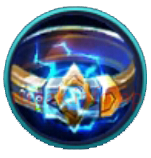 +30 Mana Regen
+800 HP
+10% CD Reduction
+40 Armor.
Unique Passive-Thunderbolt: After hero use the skill, hero's next basic attack deals bonus attack that equals 2% of the hero's total HP. The enemy target and surrounding units are slowed for 1.5 seconds. This effect can only be used once every 1.5 seconds. 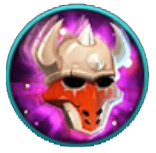 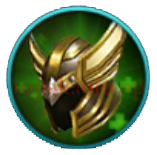 +1550 HP
+100 HP Regen.
Unique Passive-Recovery: Regenerates 1.5% of hero's total HP. Eliminating enemy heroes raises regeneration rate by 0.4%, while assists only raise the rate by 0.2% (includes eliminations and assists prior to purchase), up to 3.5%. This effect wears off after 5 seconds of the hero taking damage. 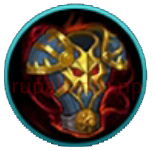 +920 HP
+54 Armor
+30 HP Regen.
Unique Passive-Deter: When an enemy hero attacks, this ability will reduce his/her attack power 6%. This effect lasts 2s and can stack up to 3 times. 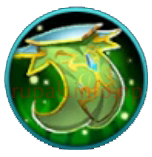 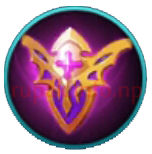 +900 HP
+56 Magic Resistance
+20 HP Regen.
Unique Passive-Shield: Get a damage-absorbing shield every 30s. Shield absorption amount grows as the match goes on, maxing out at 1150. 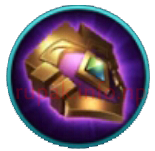 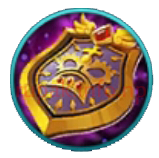 +800 HP
+40 Magic Resistance
Unique Passive-Immortal: Resurrect 2 seconds upon death and get 15% HP and a shield that can absorb 300-1000 damage. Shield lasts 3 seconds. This effect has 180 seconds cooldown. 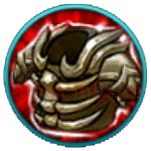 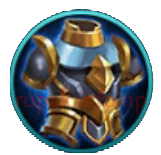 Automatically used after purchased, giving 500 pts of max HP, 15% of resilience, lasts 120s. Only one potion effect can be used at any one time.